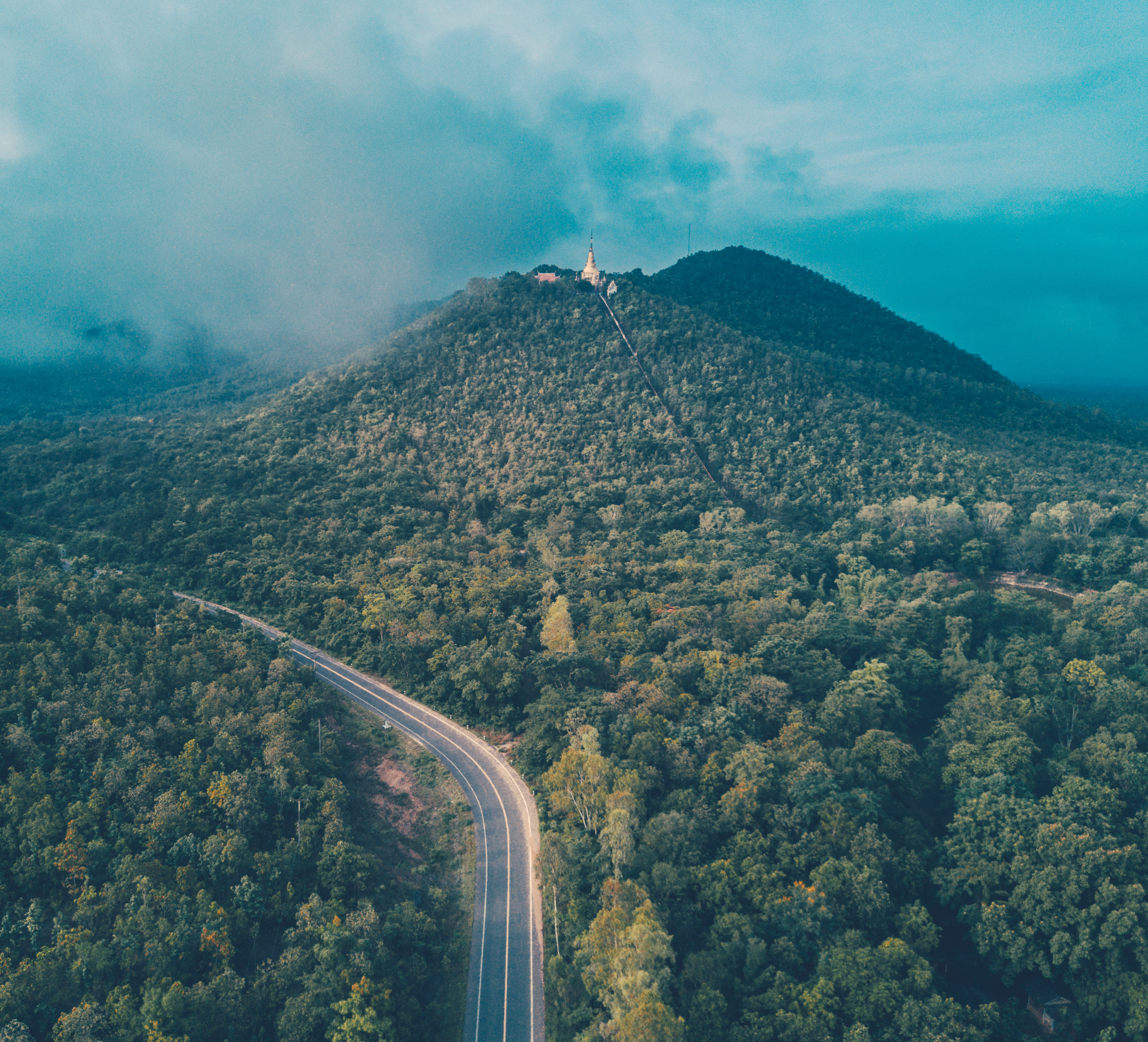 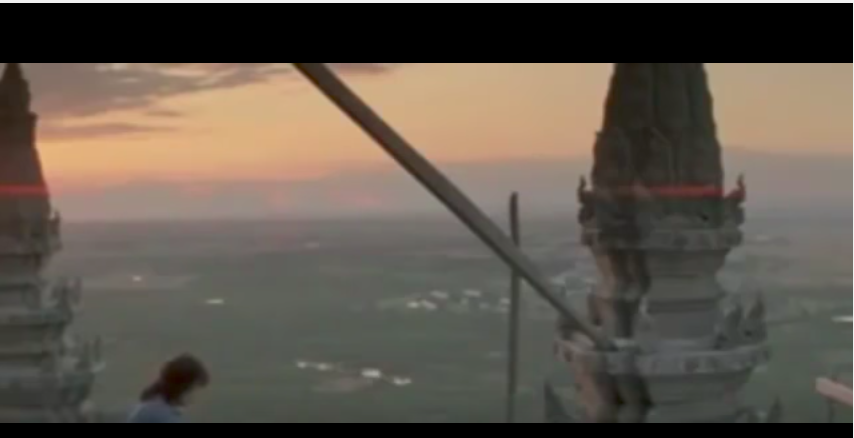 I was recently speaking to a local in Chiang Mai who told me of a beautiful temple in Lamphun called Wat Phra Tak Pha. Also known as the footprint temple it is where a scene from Rambo 3 was filmed in the 1988 movie. You can reach it a few ways. but I took the route below. There is two parts the temple below and the temple above.  Below I have included some photo’s I took with the drone and also the google map for others who plan to visit. There is not many food spots in the area but a great coffee shop around 10 Minutes away called Route 116. 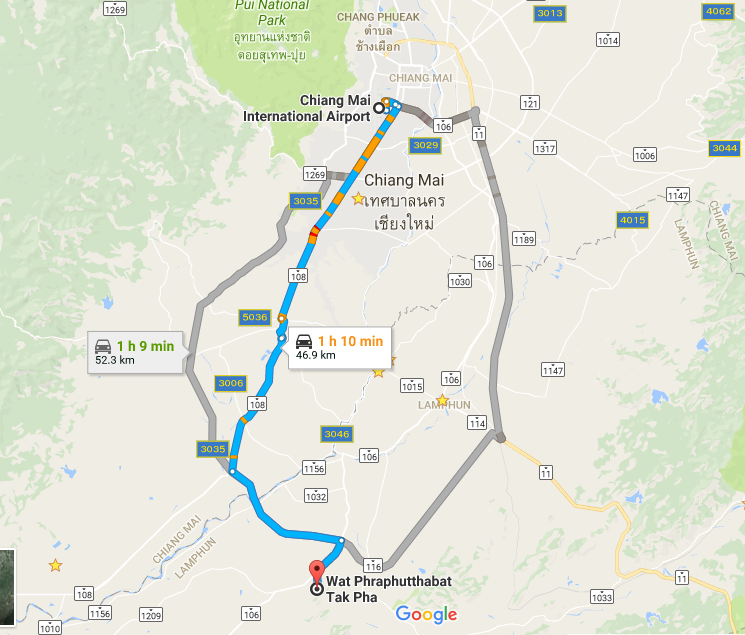 Coffee Shop On The Way Route 116 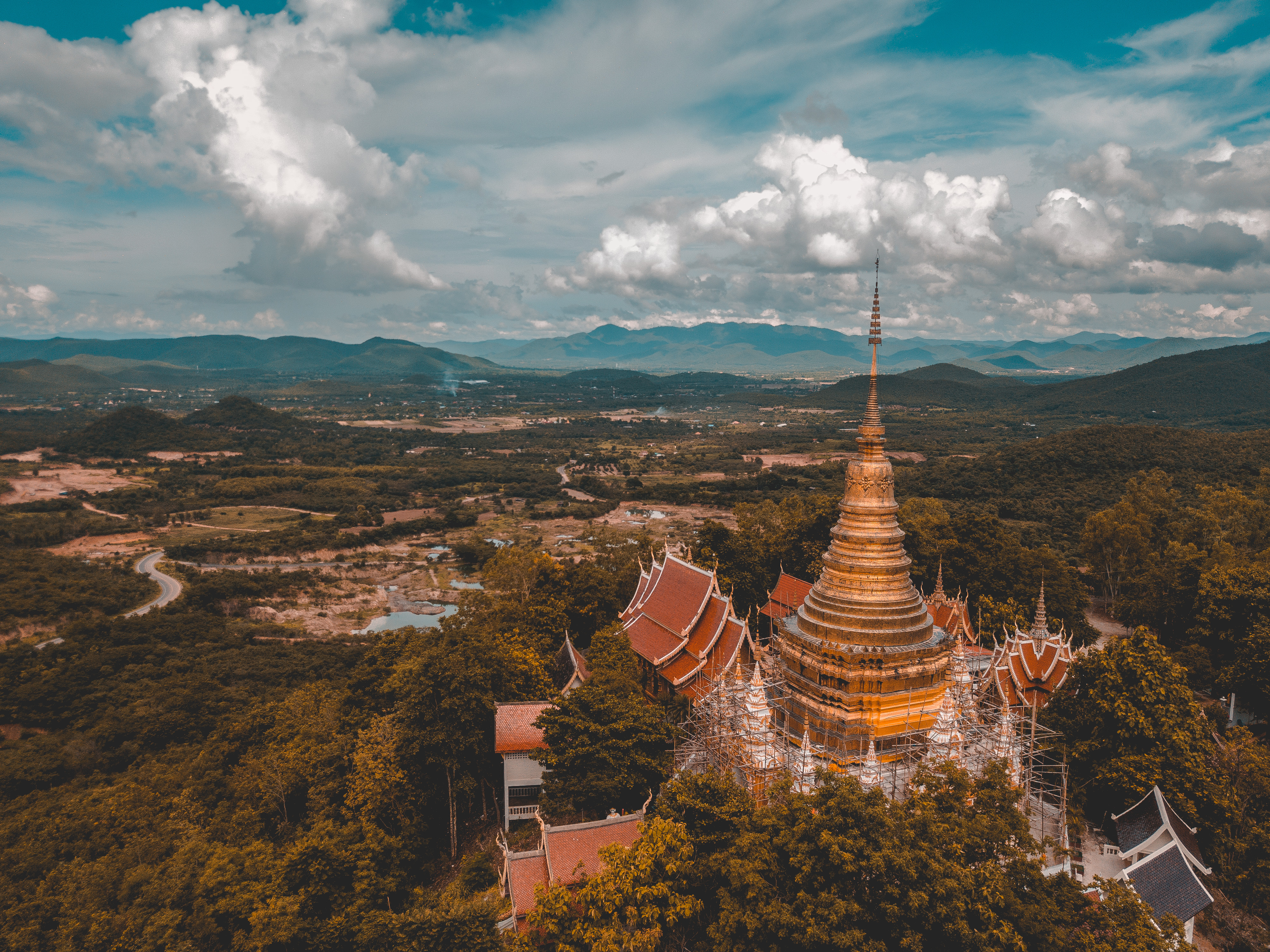 This trip would take about half a day so I would suggest going for sunrise or sunset and enjoying the stunning views as well as the nice bike ride through the countryside.